Acceleration Performance Considerations with the World's Most Explosive and Technical Athletes

Using the SFMA on a shot put athlete and 400m track sprinter, in Shanghai, China in 2014, earned me two of the most treasured compliments: 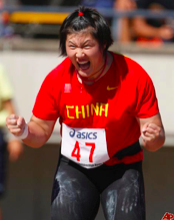 “You are an idiom,” said Meng QianQian, via her translator. I had to check if he meant idiot, or idiom, as I’d not been called an idiom before. Meng’s chronic back pain was abolished with resolution of lower anterior and lateral TED’s and tibial rotation JMD’s.

“You are a very different coach,” said Zheng ZhiHui (3rd from the left), in her limited English. Zheng felt firsthand the benefits of a quality-over-quantity approach, laced with treatment of pain, restoration of mobility and motor control exercise, randomly via the four positions of the 4x4 Matrix.

Despite differences in almost every element of their physical make-up and sports training methodology, these two athletes share one crucial element, the ability to quickly accelerate from one point to another. 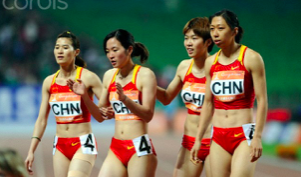 Acceleration is arguably one of the most important qualities for an athlete to possess. It may help to expand this common quality by viewing their training through the lens of direction and force behaviors.

The behaviors in these directions can be thought of as related to:

The performance behaviors occur in combinations, within the context of tasks to achieve an objective through movement skills. In many sports, critical factors for performance success are biased in one direction over others. This biases performance training.

Given the above, it is worth remembering that performance is an output, seen as a pattern. This output relies on a rich sensory system to input signals from the body and the environment. The same rich sensory system is required to process and coordinate all of the signals, translating them into outward signals to move, in patterns.

Thus, an athlete with a physical handbrake on, a faulty alignment or leaking kinetic chain, will have questionable pattern quality when it comes to accelerating technique. The pattern breakdown may relate to mobility or motor control dysfunction in one of the four directions, affecting use of force. For a shot put athlete, lower limb rotary and extension mobility and motor control supports rotary, horizontal and vertical force patterns. For a track sprinter, sagittal plane mobility and motor control dysfunctions affect horizontal force patterns. An SFMA clinician working with accelerating athletes will have an advanced perspective on improving the platform for enhanced technical quality. Take this athlete below, for example. 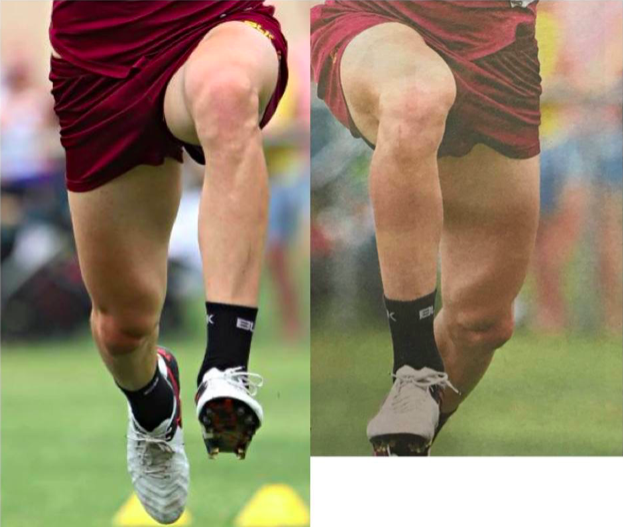 I spotted this athlete’s photo, by Annette Dew, on the right, in Melbourne’s “The Herald Sun” newspaper on Tuesday December 20th, 2017. The same drill was photographed and published as a different phase digitally in Brisbane’s “Courier Mail” the same day. A pair of photos of the same footballer, Stefan Martin, accelerating. The contrast highlights many things that are relevant to the SFMA clinician.

Note the asymmetry in technique. Martin’s left hip externally rotates in terminal stride. It is supposed to internally rotate with extension due to the tightening of the anterior hip capsule/ligaments.

There are several ramifications:

Note the significantly better hip/knee/ankle alignment on the left side of the photo, where the right hip is in terminal stance and left hip in swing phase.

The above dysfunctions are common in accelerating athletes. The rookie mistake, however, would be to save time and breakout the hips. Don’t be that rookie. It is possible in the above athlete that the lack of left hip extension and internal rotation couple starts with a poor left first toe dorsiflexion and/or motor control of the midfoot and/or limited tibial external rotation on the left. Note also that the above photo’s have been edited to remove the torso and upper body. Don’t edit the top tier and breakouts like the photo’s have been edited. Thoracic spine mobility and motor control limitations interfere, as you know, with all manner of directional force use above and below, potentially contributing to, if not complicating, mobility and motor control at the lower quarter.

To simplify the strategy, remember that regional interdependence is occurring whether you choose to address it or not. Remember also that pain alters motor control. Does the above athlete have contributing factors, or complicating factors for lower quarter dysfunction? There’d be little surprise to learn of a toe mobility dysfunction, midfoot motor control dysfunction, ankle dorsiflexion mobility dysfunction, right? Or a low back pain history, right? Remember also that from a neurodevelopmental perspective, an athlete who displays “dirty and difficult” motor control in position 4, at greater than bodyweight resistance (that is, when accelerating), will not correct this by rehearsing more accelerating, but by restoring inputs via mobility and cueing improved processing via motor control.

Performance rehabilitation for accelerating athletes starts like all others. It involves the provision of opportunities to manage mistakes at the edge of ability. This is done first by improving the sensory rich environment via treatment of pain and restoration of mobility. It then follows to stimulate, via reactive neuromuscular stimuli, random practice and external focus to cue change.

Acceleration performance is a behavior. To change behavior, first get their attention by breaking the pattern. You too will be known as “an idiom” and “a very different coach.” 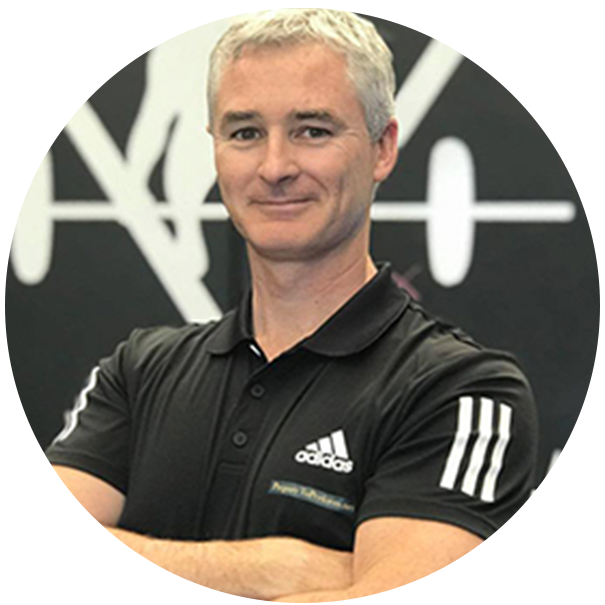 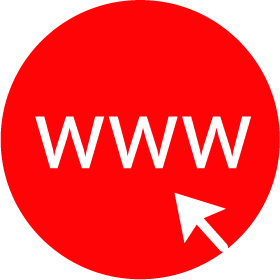 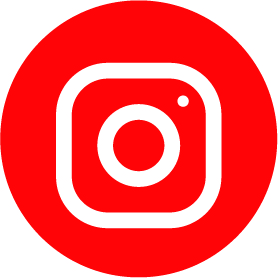 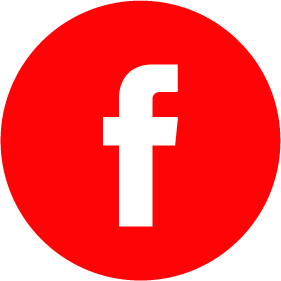