By now you’re probably aware of the negative consequences of a sedentary lifestyle.  For many, it’s the most detrimental health exposure faced on a daily basis.  We've highlighted the fallout of this lifestyle choice in past articles, but, suffice it to say, it's an epidemic that should concern anyone invested in improving general health, fitness or movement.

At this point, you're hopefully investigating ways to mitigate the effects and exposure to a desk-bound lifestyle.  Considering a standing desk?  Physical activity at lunch?  Corrective exercises or stretching?  All terrific options (and strategies we implement at Functional Movement HQ).

But have you thought about one of the most helpless, exposed, at-risk populations in the United States and throughout the world?  We're referring to our kids. 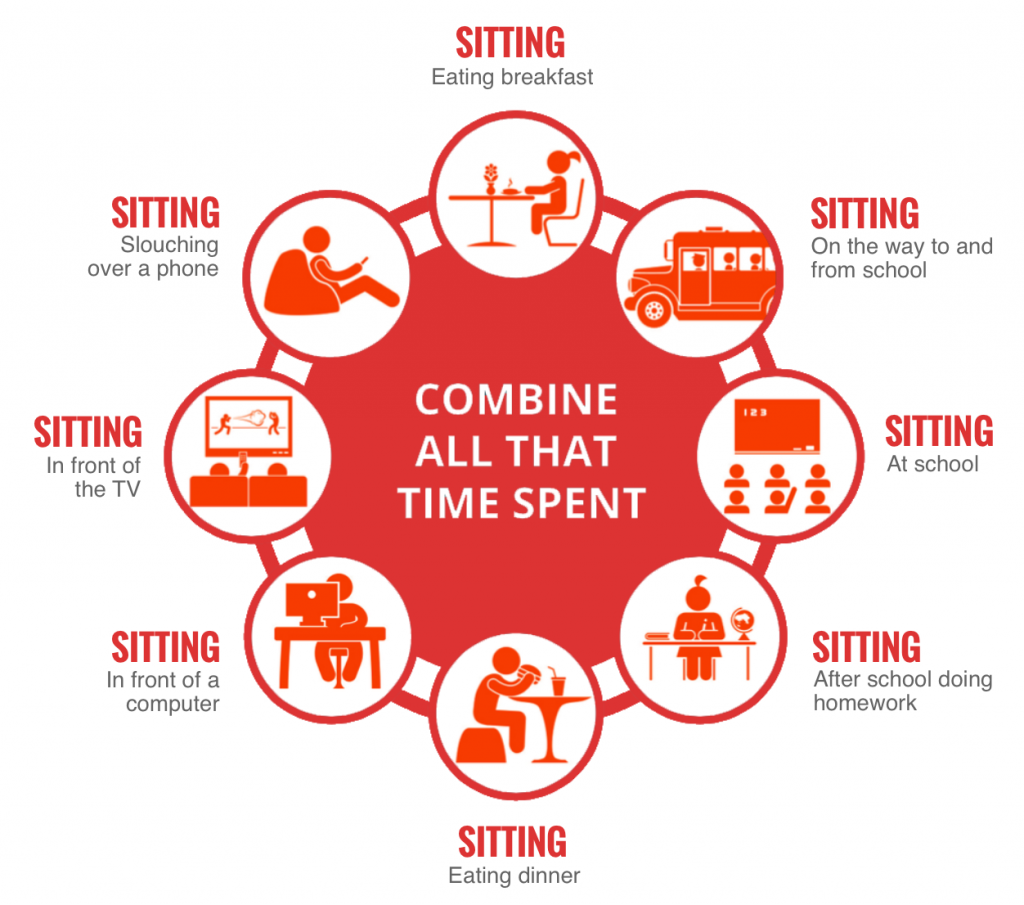 When we reference a desk-bound lifestyle, we often picture an office worker hunched over their computer.  Or a commuter stuck in traffic.  Rarely do we picture a child who is stuck in a chair all day at school... And then stuck in a seat on the bus... And then slouched in a couch at home.

All told, most kids probably sit more than their parents (which is saying something).

When you track the amount of time an average child spends the sitting the results are absolutely staggering.  So what should we do about it?

That's a question that our friends Juliet and Kelly Starrett (of Mobility WOD fame) are trying to answer.

The mission of StandUp Kids is to get every public school child at a standing desk in 10 years, to combat the epidemic of sedentary lifestyles and inactivity, and to better reflect 21st century education goals.

By now, you're probably familiar (maybe TOO familiar) with some of the health consequences of sitting, but here's a reminder:

The principle of choosing standing over sitting mirrors core FMS philosophy, as well.  Our first responsibility as health and fitness professionals is to protect an athlete from that which can cause them harm.  Obviously, sitting doesn't represent the same acute risk as something like deadlifting with a limited hip hinge, but we can't focus soley on adding positive inputs like exercise without considering the removal of lifestyle factors which may ultimately cause harm.

Look at the list of benefits of standing vs sitting:

Don't those benefits sound a lot like what we aspire to promote as health and fitness professionals?  If we could help children become more aware of their movement and, specifically, how lifestyle deicisions might degrade their health and physical capabilities, wouldn't that provide a better opportunity to influence change when we're working with them as adults? 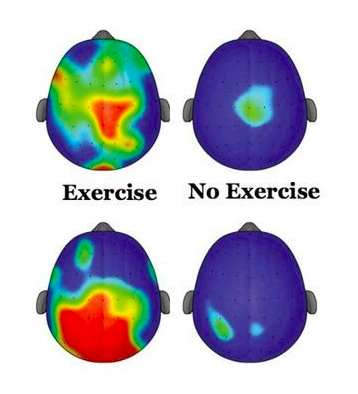 "For me, the endgame of Functional Movement Systems is to see an impact back at physical development. The future of the strength of our country is in our youth.  Anything that we can do to give them more physical resources will be helpful to them."

The mission of StandUp Kids complements Gray's statement: "provide education on health risks associated with sedentary lifestyles and resources on why standing desks create an environment where children can become healthier and more active."

Sitting is a public health crisis and our kids are as exposed as any population.  You can support the StandUpKids.org movement by visiting their CrowdRise fundraiser page (as a board member, Gray has his own page too).  You can also listen to Gray talk more about the cause on Episode 56 of Gray Cook Radio.

"Physical education doesn't just belong in PE class!" Gray says.  "What Kelly and Juliet are saying is that kids can become more physically engaged in an environment just by altering their body positions."