Introduction to the Fundamental Capacity Screen

If you expressed the ideal progression of human movement in a simple diagram, it would probably look something like this pyramid. The pyramid is constructed of three rectangular blocks of diminishing size, with one rectangle building upon another. 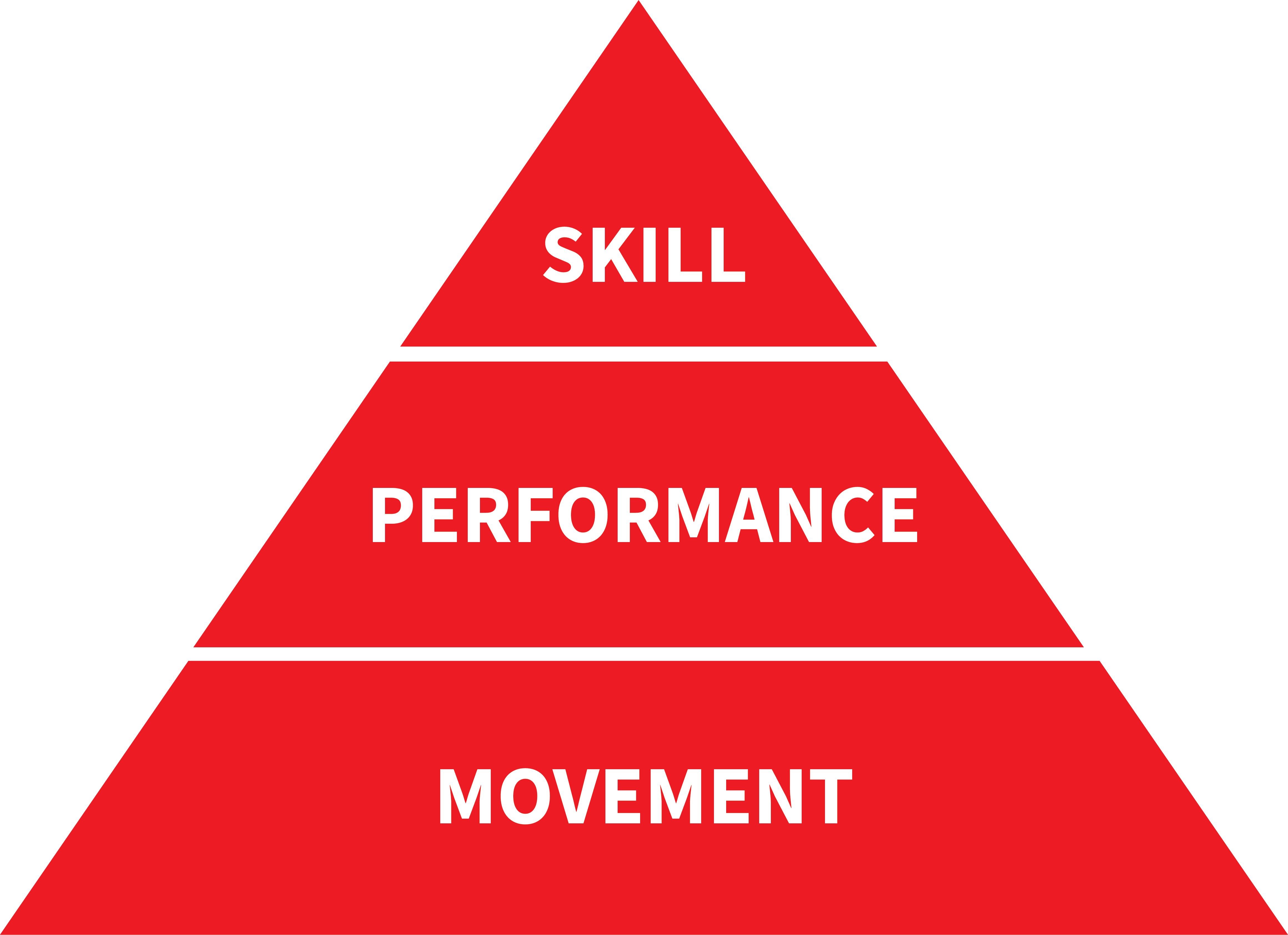 The first block is the base platform or foundation. It represents the ability to move through fundamental patterns—movement competency.
The second pillar represents performance.  Once you have established your ability to move, you must look at how efficient you are at that movement—movement capacity.
The top pillar of the pyramid is sport specific skill. This pillar constitutes a battery of tests to assess the athlete’s ability to do a given activity, play a specific sport or play a specific position within that sport—movement skill. It looks at the competition statistics and any specific testing relative to that sport.
Evaluation of movement competency (the bottom pillar) is covered by the FMS.  Evaluation of sport-specific movement pattern skill (the top pillar) is covered by sport-specific combines or targeted screens (like TPI for golf).  So how do we measure athletic performance (the second pillar)?
Enter the Fundamental Capacity Screen (FCS) 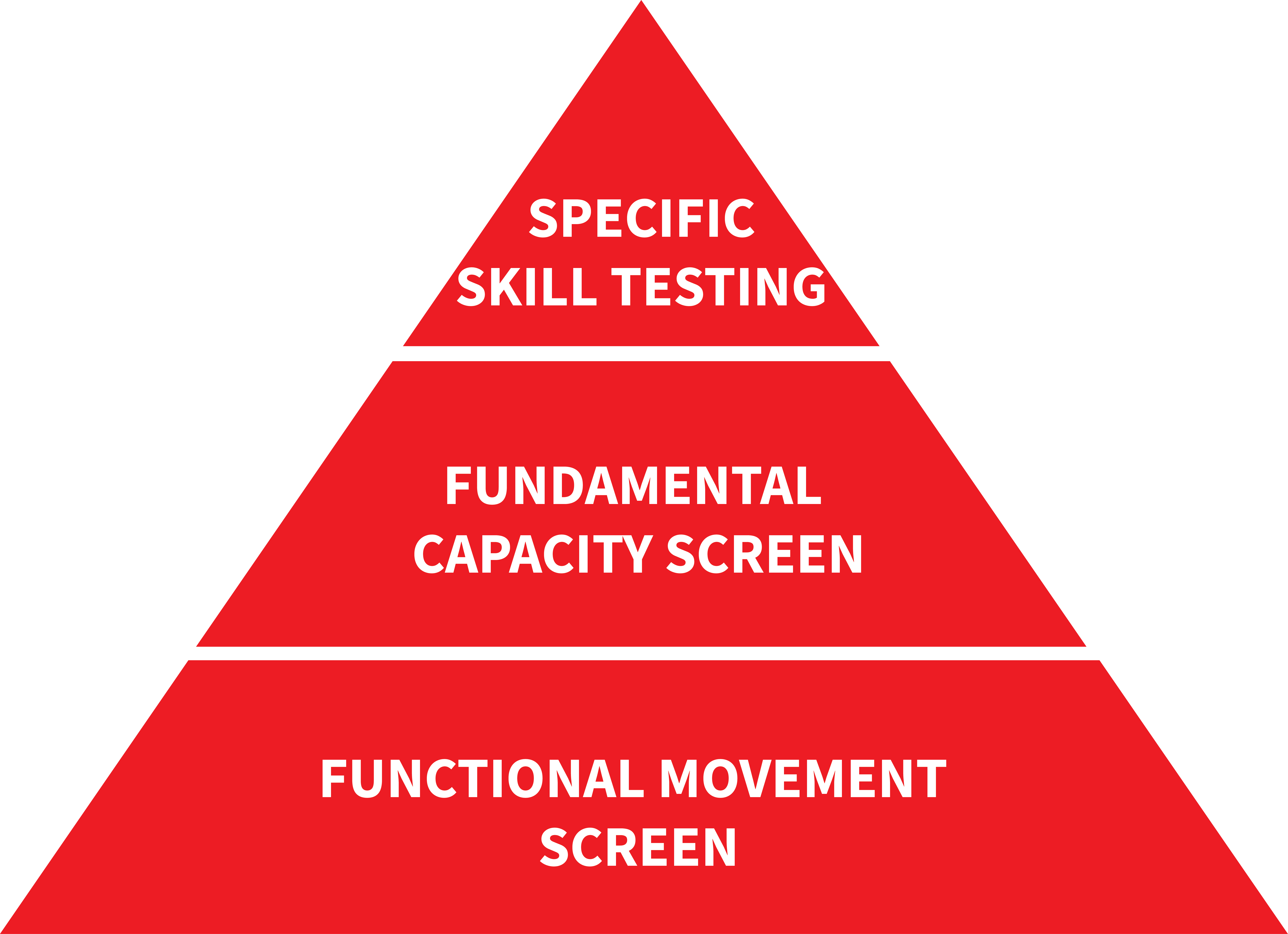 The FCS forms the transition between movement competency (FMS) and specific skill development (specialized training), allowing you to identify pattern problems, capacity problems and skill-based problems and address them individually through targeted programming decisions.
Performance and fitness are often considered the results of training or practice. But, in our continuing study of movement, it has become evident that there are elemental expressions of our energies.
Long before learning and acquisition of sport-specific skill are present, we express energy in fundamental ways as part of a biological need to move and explore our environment.
That energy should be measured—and we have developed the FCS to do just that. The FCS is made up of four basic screens that evaluate the following:

Athlete performs motor control screen based on research behind the Y Balance Test. 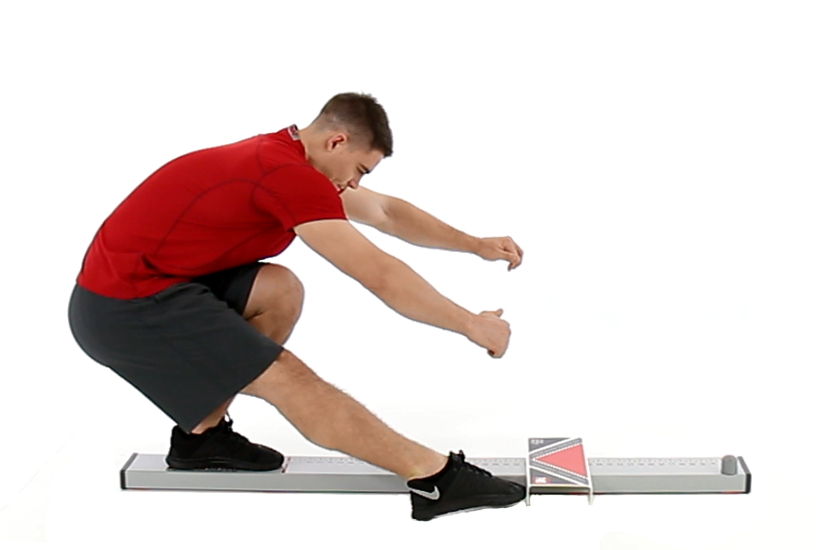 Athlete performs a weighted carry to evaluate ability to maintain alignment under load. 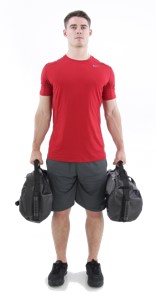 Athlete performs a jump screen (with and without arms) as a biomarker for power capacity. 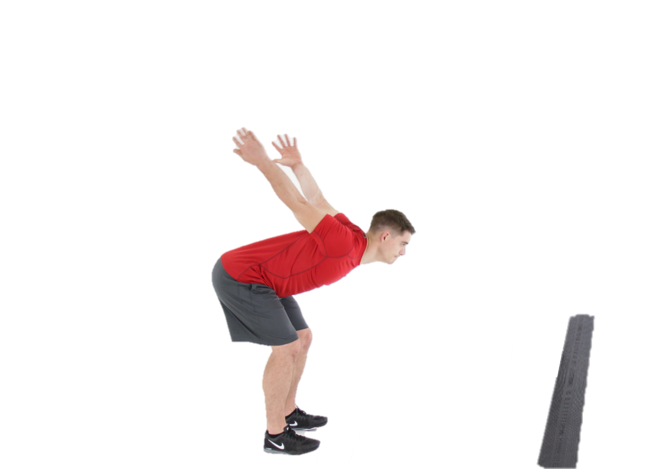 Athlete performs a hop screen to evaluate ability to use stored kinetic energy. 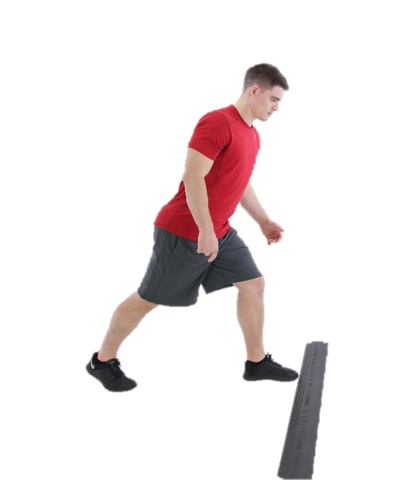 With information from the screens that make up the FCS, coaches are provided with an image of their athlete’s physical resources and their potential for maximum adaptability in a sport. 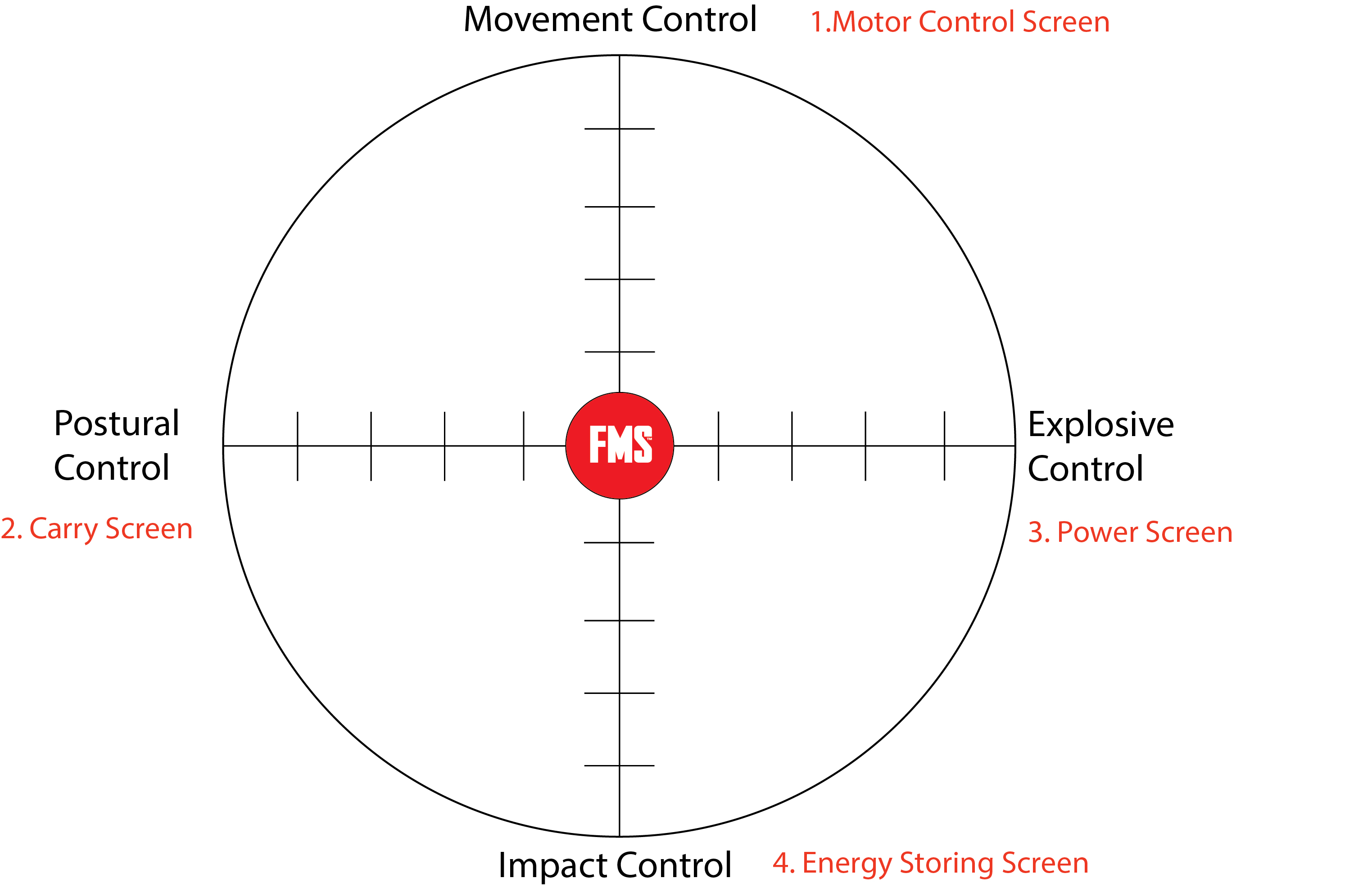 For example, in the broad jump we can evaluate an athlete’s ability to utilize well-coordinated linking movements or kinetic linking. During a broad jump the individual loads the body in a crouched position, throws the arms, slightly extends the trunk, and finally explodes through the  legs in a well-timed, well-coordinated effort so optimal efficiency is present.  An individual who scores highly in relation to their peers has an above-average potential to learn other kinetic linking movements and power production movements with appropriate time, practice and analysis. This doesn’t tell us how proficient of a basketball player the athlete will be, but gives us a picture of whether or not they have the requisite physical tools of their basketball playing peers. 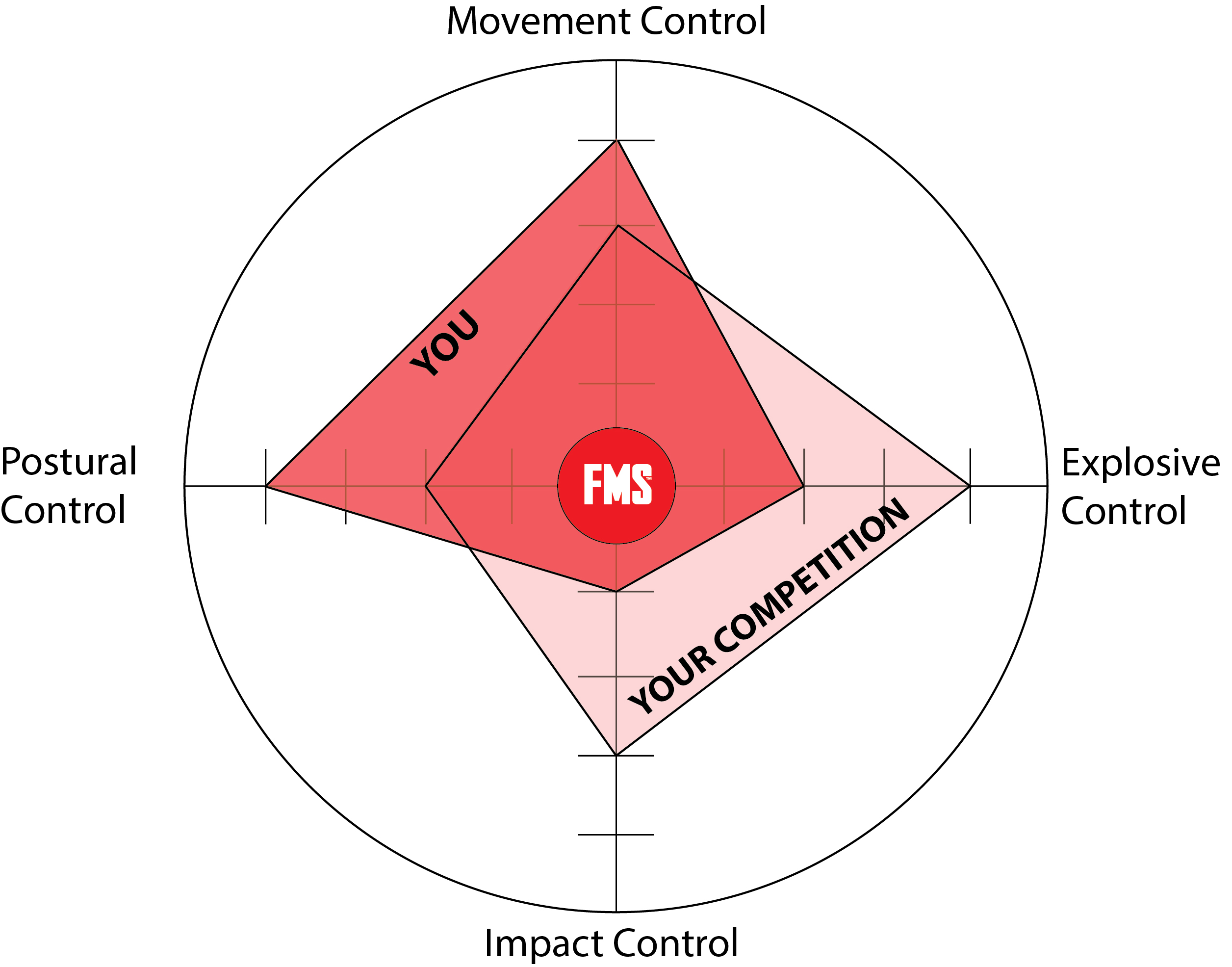 The value of the FCS is that it measures irreducible physical qualities that are not sport or activity specific AND are possessed at a young age.  By mapping these qualities, issues can be addressed prior to optimizing skill development.
Using data from individuals we can plot the movement qualities for specific groups, sports and occupations.  Does your plot match the minimum required resources for the group you wish to be in?  Is there a sufficient base of raw athleticism for the desired skill?  Is sport-specific training advantageous over general training?
The FCS represents the characteristics that all athletes need: power, speed, elasticity, postural control.  These are the raw physical resources that an individual draws from in sport performance.  By evaluating an athlete’s physical resources, we can gain a better picture of how to program and develop them for sport-specific success.