Tradition no longer serves us. That’s right. I said it.

Tradition no longer serves us when it fails to create an independent and sustainable culture.

Innovation is not the enemy of tradition. In fact, tradition creates a stable base for us to innovate. Tradition provides the knowledge that makes us inquisitive.

You either preserve the tradition that is no longer effective for a certain group of individuals or populations, or the tradition no longer meets the needs of a changing environment.

Most of the things we do in Western approaches to healthcare are targeted at longevity—creating active and socially-connected elderly individuals who are still willing to contribute and excited about living.

So why not study cultures that traditionally meet this criteria? Because it’s too simple and because the western model only targets the absence of disease and its symptoms . . . we study sick people, not healthy people.

Our system is built on fear of sickness, disease and disability. A true health model should focus on long, actively engaged lives. The western tradition is all about comfort and convenience . . . and look at us. 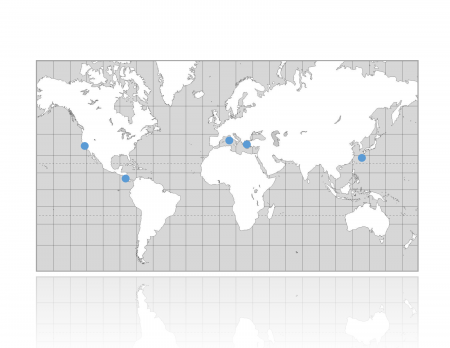 The Blue Zones  around the world are areas where people commonly live beyond 100 years of age, and some of the things that you will notice in these populations:

They are closely connected to their families.

Their food choices are cultural and their activity levels sustain their health and fitness. They are active. They are engaged. They don’t follow fitness routines (as we think of them).

How can we embrace the culture that creates robust 100-year-olds when we obsess on diet and exercise? 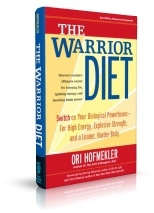 When the Paleo diet was rediscovered, thousands of blogs opened up negotiating “what is Paleo?” and “what is not Paleo?” Well, the one thing I can tell you that Paleo is not is three square, meat-based meals each day. The Paleolithic hunter-gatherer would usually go from fast to feast. If you really want to get your head around the fast/feast concept, look more into Ori Hofmekler’s Warrior Diet.

There’s nothing wrong with a Paleo approach to diet but it’s the elimination that’s so important, not necessarily theinclusion. However, Western culture looks for loopholes. Attorneys look for loopholes in our Constitution. Students look for ways to pass the test while avoiding learning.

Teachers are no better, but let’s not jump to blame them. The focus of teaching used to be the creation of better learning and problem-solving skills. Now, unfortunately, we have many environments where “standard of learning” tests (Yes, in Virginia, we actually call them SOLs) force teachers to simply teach to the test. There just isn’t much time devoted to real problem solving or critical thinking.

Fitness is the same way. We find a fitness biomarker and completely upend our exercise program to try to achieve that biomarker. Here’s a simple example:

If we produce new research that states you must have a 45-second-completely-still side plank—equal on each side, or your core should be considered weak or out of balance. The knee-jerk reaction of the entire fitness and athletic performance industry would be to start practicing side planks in excess of 45 seconds.

You have to ask yourself: does this arbitrary side plank time correlate with a problem or cause a problem? 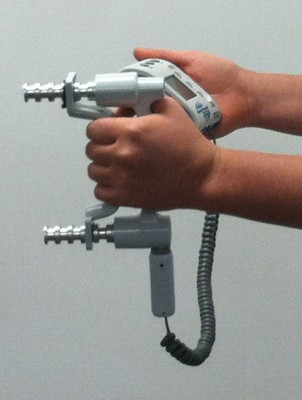 Look at the statistics surrounding grip strength. Grip strength is unbelievably connected to overall body strength and is a good predictor of strength across the lifespan. One study even stated that elderly individuals entering the hospital with better grip strength came out of the hospital far quicker.

Is grip strength a biomarker? Of course it is—One that seems to be associated with positive things. Does this mean we need to go out and grab grip strengtheners? No, it does not. Lifestyles that keep the body aligned, keep the neck, shoulder, elbow, wrist and hand healthy, and keep the posture connected all facilitate robust grip strength.

A grip problem is just not a problem experienced in the hand and forearm muscles. Anyone can do a test with a grip dynamometer showing that extremely poor posture and bad alignment can influence overall grip. Go ahead, try it. Grip strength seems to be a biomarker that identifies people who are engaged and connected with their environment through their hands in an authentic, independent and sustainable way. 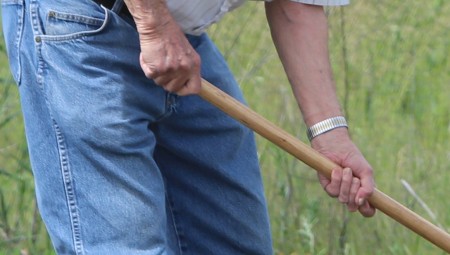 What do we do in the West? We find the weakest link, and because we have so much fitness and exercise equipment, we create a workaround.

Kinesiology 101 has given most college freshmen a map of the muscles of the body and, at the same time, created a background of isolation approach that we can’t seem to get away from. 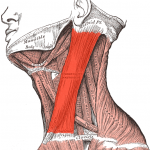 To quote Yoda, “You must unlearn what you have learned.” Looking at the body anatomically is not a problem. Letting that anatomical miracle create short-sighted fitness approaches and performance approaches is a problem.

The minute you think you’ve figured out the role of a particular muscle, you have walled off the many other supportive tasks that it does to create both structure and function. You may not understand the synergistic effect that it has or the effect that it has when its antagonist is working even harder.

I am extremely sensitive to the reduced effectiveness directly resulting from Western culture’s fondness of embracing new tests and then teaching directly to those tests. I (sort of) founded a testing company. Why do we test? Well, we test to see if you’re going to have a marginal degree of success at the next level of progression.

Continuous failures on our tests, if organized right, are fairly good predictors that you’re not going to do well in the next environment or a slightly more robust or difficult environment. Tests are simply used as predictors.

Why would you teach to the test?

The Functional Movement Screen and some of our performance measures as well as the Y Balance Test, are often done on groups that already have and use their own tests. We don’t ever discourage them to stop doing their own tests.

As a matter of fact, when we go in and test the functionality and physical performance of a particular culture, whether it’s a pro-athletic team or a military culture, we don’t want to change anything. We want to capture where they are on the measuring stick. If we find a dysfunction or deficiency, we don’t target the issue by creating a corrective that simply readjusts the person so they test better.

We try not to add anything. Sometimes, by deleting an unnecessary aspect of a certain physical culture not only do we free up the negative side effects of that action, we also free up valuable time to focus on things that may really make a difference.

As you embark on your journey to train, teach, coach and rehabilitate people, you’re not a professional if you don’t use tests, and you’re a very ‘green’ professional if you teach to the test. Teaching to a test does not change culture. It simply destroys another once-useful biomarker. 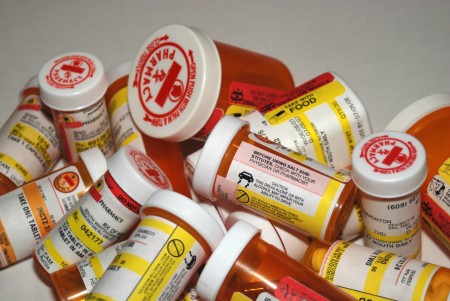 Look what pharmaceutical companies have done with blood pressure and cholesterol. They have given us a way to lower these numbers but not change our lifestyle. Even though we’ve lowered these numbers, we’re still on a collision course with world-record epidemic obesity, diabetes, heart disease and cancer.

Adjusting a number synthetically is not even on the same planet as creating a cultural environment that creates good test results from its complete culture. Christopher McDougall touched on this in his book, Born to Run and he goes deeper into the concept of sound, cultural tradition in Natural-Born Heroes. 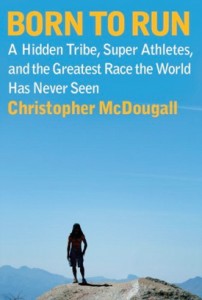 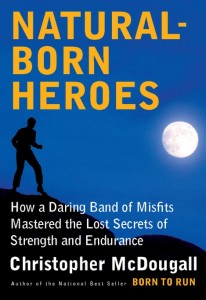 If you’re currently part of a tradition that’s not getting good results, maybe it’s time to change your culture. When you see a tradition that has amazing results (A consistently winning team across time like the De La Salle football team, like John Wooden’s basketball teams, or the longevity witnessed in the blue zones around the world,) then you will realize that they’re doing more than teaching to a test.

They have continually adjusted their culture so that no test we invent would ever expose a weakness. They’re focused on the holistic interconnection of all of the things we test, looking for the common variables that connect them all as opposed to seeking a better single metric.

My company, Functional Movement Systems, is dedicated to testing things that should be vital signs for movement, physical capacity and physical performance.

I want to see us acquisition the flow state of play, the focus of practice and the adaptation of training into a free-flowing cultural experience that allows people to progress without worrying about tests.

If they are ever tested, they’ll do just fine.