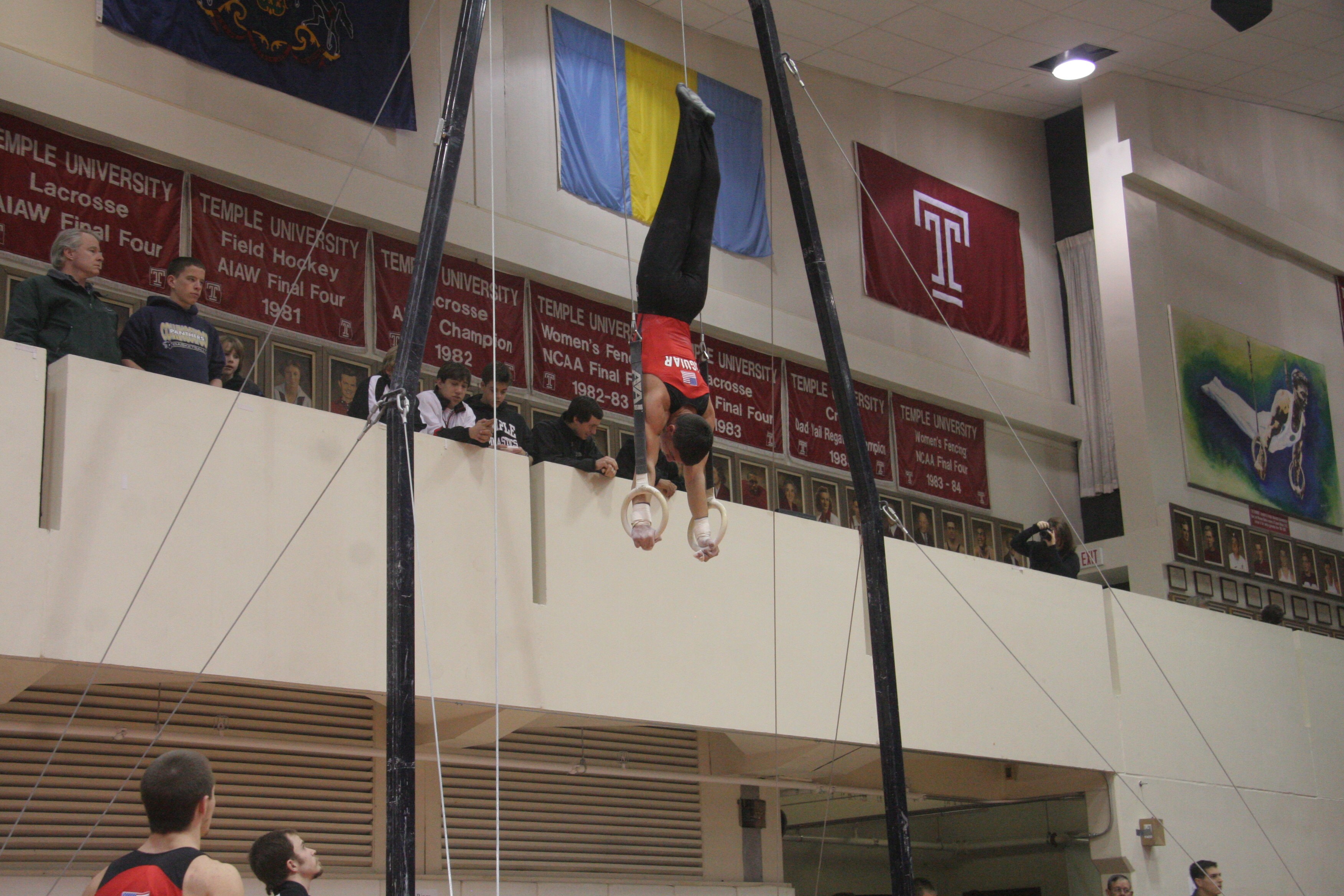 We are featuring a post from Dr. Zach Long, an SFMA Certified physical therapist based in Charlotte, NC.  Zach runs The Barbell Physio where he combines his expertise in strength training and performance therapy.  In this article, Zach refers to training an athlete experiencing pain.  It's important to note that Zach is a sports PT and uniquely qualified to train an athlete under these circumstances.  In cases where pain is identified, strength training professionals should always refer clients to a medical partner.  This article was originally posted on thebarbellphysio.com and is re-posted here with permission.

As a sports physical therapist, it never ceases to amaze me how athletes can perform at high levels despite often times having huge deficits. One of the most frequent weaknesses I see in athletes is poor core control. Two surprising sets of athletes that I see lacking core control are CrossFit athletes and gymnasts.

Many athletes would greatly benefit from actually REGRESSING their core control work, and working on more basic core movements. This “step back” can frequently lead to big improvements in sports performance.

Recently, I treated a 13-year-old high-level male gymnast with a primary complaint of right-sided abdominal pain during gymnastics. This pain was limiting him to performing only about 50% of his normal practice. The movement giving him the most problem was a back uprise (which as you can see in the following video requires lots of core control if performed with optimal technique).

Upon examination, patient had pain with resisted hip flexion and passive hip extension. His hollow body was surprising weak, with the athlete being unable to hold a proper hollow position for >5 seconds. He could however hold a hollow-like position with the back not held in flexion or perform an active straight leg raise pattern without the same compensation. His injury was overuse of his psoas muscle to compensate for poor core control.

After a pain-free psoas release (TheManualTherapist.com), we began retraining his core control.

After he demonstrated competency with these exercises, we progressed him to Bear Crawls and Slider walks to combine core control during extremity motion.

We also challenged his ability to maintain a hollow body hold during wall walks (http://hybridperspective.com).

After three visits, the gymnast was pain free and his coach even reached out to say that he looked a full skill-level higher after two weeks of this regressed core training. Despite his high-skill, his lack of ability to perform basic movement patterns with integrity had not only impacted his performance, but lead to an injury.

This core control exercise progression not only benefits gymnasts, but many fitness athletes would see quick improvements in their performance (and injury prevention) if they took a small step back to master fundamental movements. 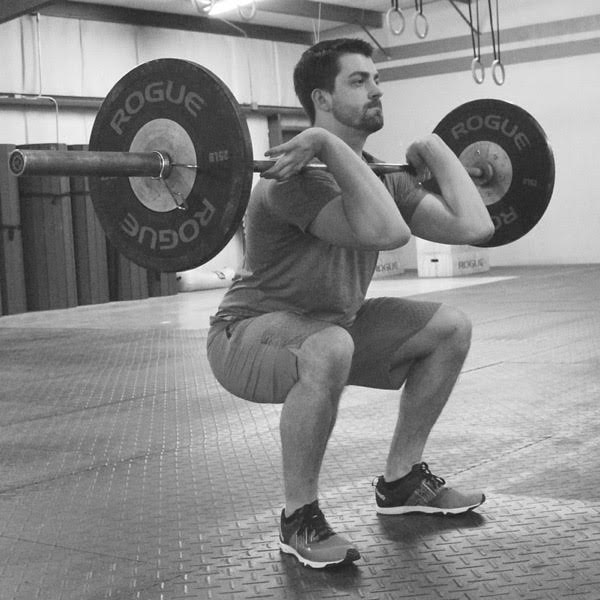 Dr. Zach Long is a physical therapist from Charlotte, NC who specializes in working with athletes of all skill levels. Zach combines the movement analysis philosophies of the Functional Movement System with high level Strength & Conditioning principles to help athletes perform better and rehab faster. His website TheBarbellPhysio.com provides a great resource for clinicians, coaches, and athletes looking to improve their movement capacities.