FMS Is the Secret Weapon for Snowboard Season

With dreams of hitting fresh powder in 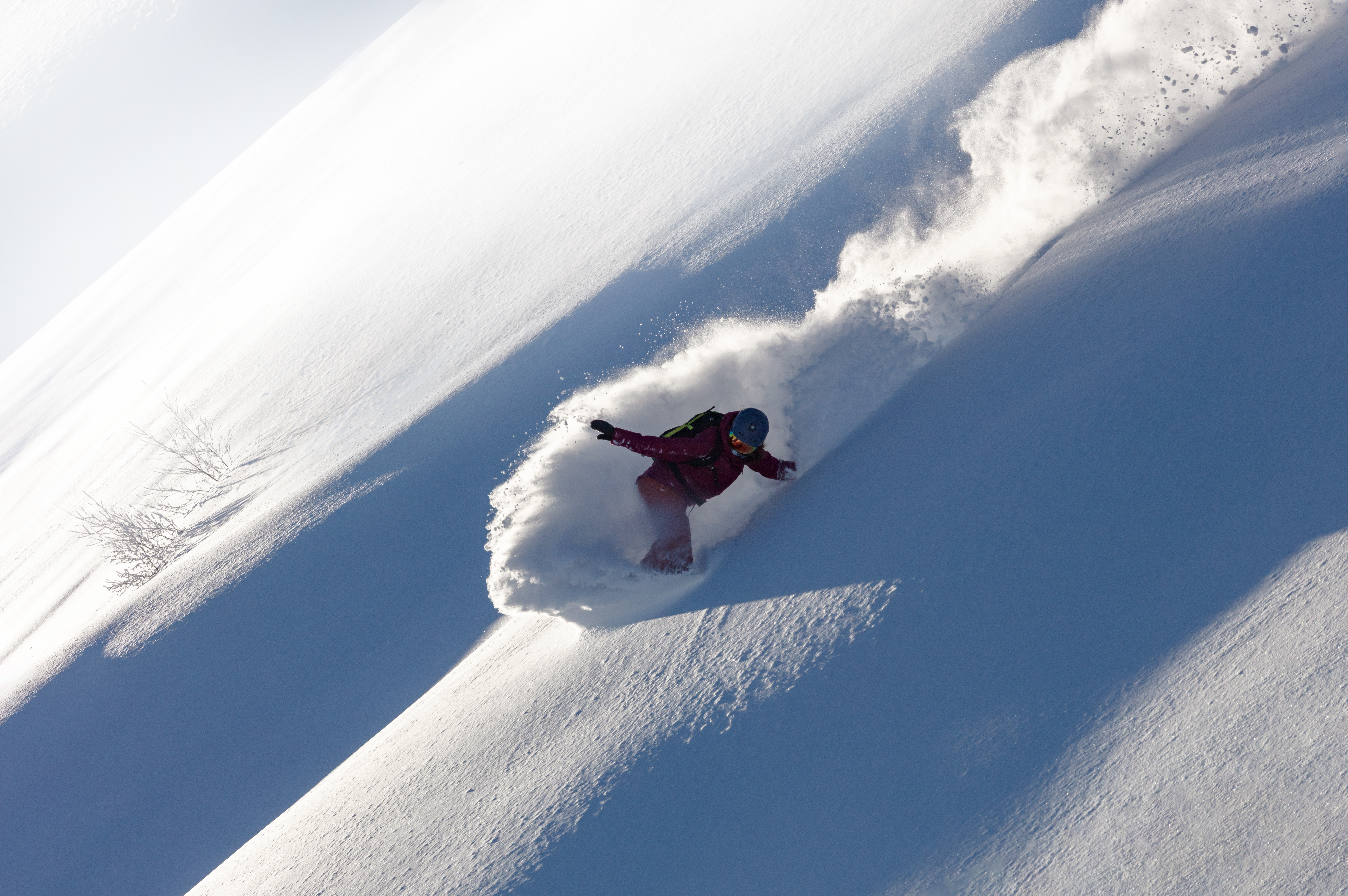 the backcountry of Vermont, Matt Anderson came to us looking for a training plan. Previously we worked with Matt back in 2010 when he was with the New Jersey Devils organization and then for almost 10 years now in the off-season.  He had some very specific performance related goals back then. After years  of playing pro hockey in Russia and Sweden, and a couple of shoulder surgeries the priorities have changed. A native Long Islander now living in Burlington  Vermont, Matt enjoys backcountry snowboarding in the Mad River Ski Area.  His goal is to continue to climb and shred in the early morning hours before heading out to work.

When it comes to program design it is important to first consider the needs of the client. Most fitness programs seem to try and fit the person into the program.  The preferred modality or trend of the day can seem to drive decisions.  We like to take a blank slate approach to our program design by taking a look at health and injury history, movement and capacity screening, as well as client goals.  With this information, programming options start to get more narrow which makes our job a lot easier.

Matt has a history of shoulder surgeries and an extensive 14-year career as a professional hockey player.  His body has taken a beating over the years, but he’s done a pretty good job of taking care of himself. He’s always been someone to follow a strict training and nutrition plan.  We have performed the Functional Movement Screen on Matt over the years and he consistently scored an 18 and above.  I don’t think I’ve ever seen him show up with a 1 on any test.  This time around, this was not the case.

This year we performed a virtual movement screen via video conference.  This is not a perfect scenario, but it was the best we could do at the time.  A virtual screen can be a challenge with a new client, but Matt has been through 5-10 screens per season since we’ve worked with him.  He scored fine on all movements but was a 1 on Shoulder Mobility.  This would make sense since he was coming off of a shoulder surgery, but we anticipated his rehab would have him in a better place.

We performed some additional screens including a breathing screen, cervical motion, as well as seated rotation.  It was great to see that his neck motion looked good, but his breathing and t-spine rotation to the right side was limited.  The range of motion looked okay, but he appeared more hesitant in that direction and almost looked “labored” to move that way.

Our first order of business was to address some of his breathing.  We worked with him on some Crocodile Breathing exercises as well as Tall Kneeling Breathing Drills with Rotation.


The idea here was to get him to become more aware of a proper breath cycle then allow him to breath with thoracic spine rotation.  Matt took to this rather quickly and was able to “own” quite a bit more upper body rotation with these drills.  We used this as part of his warmup prior to activity.

Remember, Matt’s goal was to get back to the mountain, so we programmed him with extensive movement prep exercises to gain total body control as well as basic lower body strength exercises such as Reverse Lunges and 1 Leg Romanian Deadlifts.  Just because we needed work on the upper body did not rule out the lower body strengthening.


It took us about 2 weeks to get Matt to a place where we were adding weight back into his hands.  We would start sessions with breathing, but then quickly make our way to Half Kneeling Chops and Lifts.


The upper body strength exercises were then able to be added back in as well as Indian Club work.  Matt always had trouble with synching his upper body and lower body during his playing years. If I had to guess, it was due to so many hours on the ice with his arms working differently than his legs and old habits were created.  With the new goal of climbing and snowboarding, I felt it was the perfect time to work on that rhythm of allowing the arms to drive leg movement and legs to drive arm movement.  Working on drills like Indian Club Swings and Indian Club Slams he was able to use his core as the conduit between his upper and lower body.  This proved to be the icing on the cake once his shoulder movement cleared up and his strength started to come back. The subtle interplay of athleticism that happens while working with Indian Clubs can pay huge dividends for climbing efficiency as well as the balance driven dance that is the sport of snowboarding.  Matt’s feedback of feeling more connected to the board with his whole body was all we needed to hear to know that we did our job well.

Frank is the owner and operator of Sports and Fitness Performance Training Centers (NY) and has been a sports performance coach since 2001.  During that time he has trained youth, high school, college, and professional athletes from the ranks of MLB, the NBA, and the NHL.  In 2014, he was named to the Nike Training Network and has consulted for Nike Global Training, Nike NYC, and Equinox Fitness Clubs. Frank is currently a presenter for Functional Movement Systems (FMS) as well as an adjunct professor at Hofstra University and Suffolk County Community College.  He lives on Long Island with his wife and two boys.