Inside The Huddle: Pattern Recognition

Inside The Huddle: Pattern Recognition 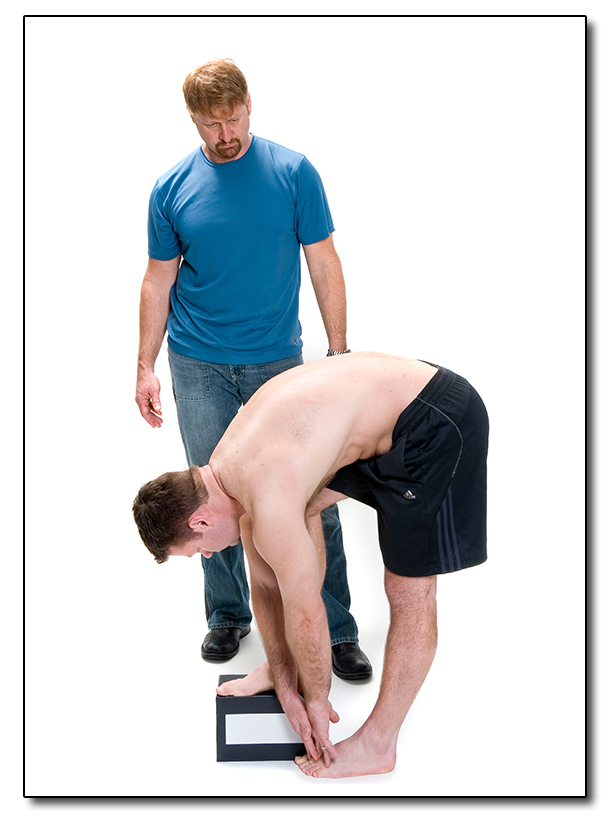 Since starting my apprenticeship with Gray Cook at Mountain River Physical Therapy and the FMS Headquarters, I’ve learned exponentially and have grown as a professional, particularly in the area of pattern recognition. I’ve learned to efficiently diagnose a problem using qualitative movement analysis with objective criteria in mind.

Gray will often say to a client, “I’ve seen this problem many times before,” and immediately explain the etiological factors of the pain or dysfunction in a lucid and captivating way. Obviously, movement screening and assessment was part of this process, but his ability to quickly and accurately come to a conclusion on why a person is experiencing pain or is moving poorly is astonishing.

This creates a client’s sense of confidence in Gray. He’s made a clear decision regarding the client’s problem. Watching him made me vow to recognize a problem sooner the next time I see a client with a similar presentation. Furthermore, if another movement issue is present, it’s my job as a holistic practitioner to accost it and educate the client about it.

The clinical example that comes to mind is an adolescent ectomorphic male with bilateral knee pain. He didn’t have any structural damage, but rather had a movement issue. His primary complaint was that both knees hurt while attending a technical school where he was required to wear large work boots. The client’s rationale was the pain increased because he was standing for hours on a concrete floor in heavy boots.

However, Gray pointed out that the young man was very thin and the problem was not his body weight loading his knees, but rather the immobilization of his ankles, which was placing greater demands on his knees. After performing some techniques to accost his pain, I was to teach him the posterior weight shift needed to perform a deadlift and eventually a hip-dominant squat.

After a few visits, Gray observed me coaching the client’s deadlift, using different strategies to improve his quality of movement, but without much success. The client simply wasn’t getting it.

That’s when Gray came over and asked if I’d cleared his toe touch.

I thought for a moment and realized I’d observed his forward bending pattern and noted it was limited to mid tibia, but had forgotten to fix it. I’d been focused on strengthening his deadlift pattern due to his thin stature. Ironically, the pattern I missed was the most important one. The client needed a respectable toe touch before he would have the requisite movement ability to hip-hinge.

From the pelvis down and from the sagittal view, the toe touch and deadlift look very similar. With both, there’s a significant posterior weight shift, full hip flexion, and they both require good posterior tissue extensibility. Having a full toe touch is the prerequisite to the invaluable universal athletic position. After attaining the toe touch, the deadlift can be added to facilitate power development.

I immediately went to the toe touch progression and then back to the deadlift in the same session, with much better results. The client later learned to deadlift with weight and then progressed to pain-free goblet-style squatting.

The next time you’re teaching someone to hip hinge and are not seeing improvement no matter how much patterning you do or how high you elevate the starting position, consider looking at the forward bending pattern.

Trust me, I won’t forget this lesson.

Need a visual? Click here to view the toe-touching segment from Gray's new DVD Key Functional Exercises You Should Know.

View the original article on GrayCook.com!