As CrossFit Grows, So Should Trainers' Capabilities 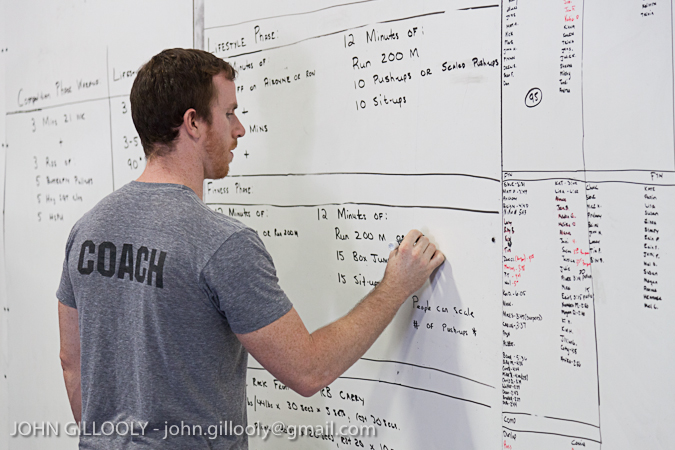 We sat down with Kevin O’Malley, an FMS Certified CrossFit gym owner. Kevin runs CrossFit Vagabond in Easton, Massachusetts. Eight coaches oversee a thriving membership of 200 which meets in a 5,000 square foot facility (large by most “box” standards).

First of all, all newcomers to CrossFit Vagabond are enrolled in a free introductory training session. In addition to gaining a better understanding of goals and fitness experience, the objective of the introductory session is also to assess that athletes’ physical preparedness with the FMS. It’s a prerequisite to participating in a regular training session. From there, Kevin and his coaches are able to identify how to approach that athletes’ training. 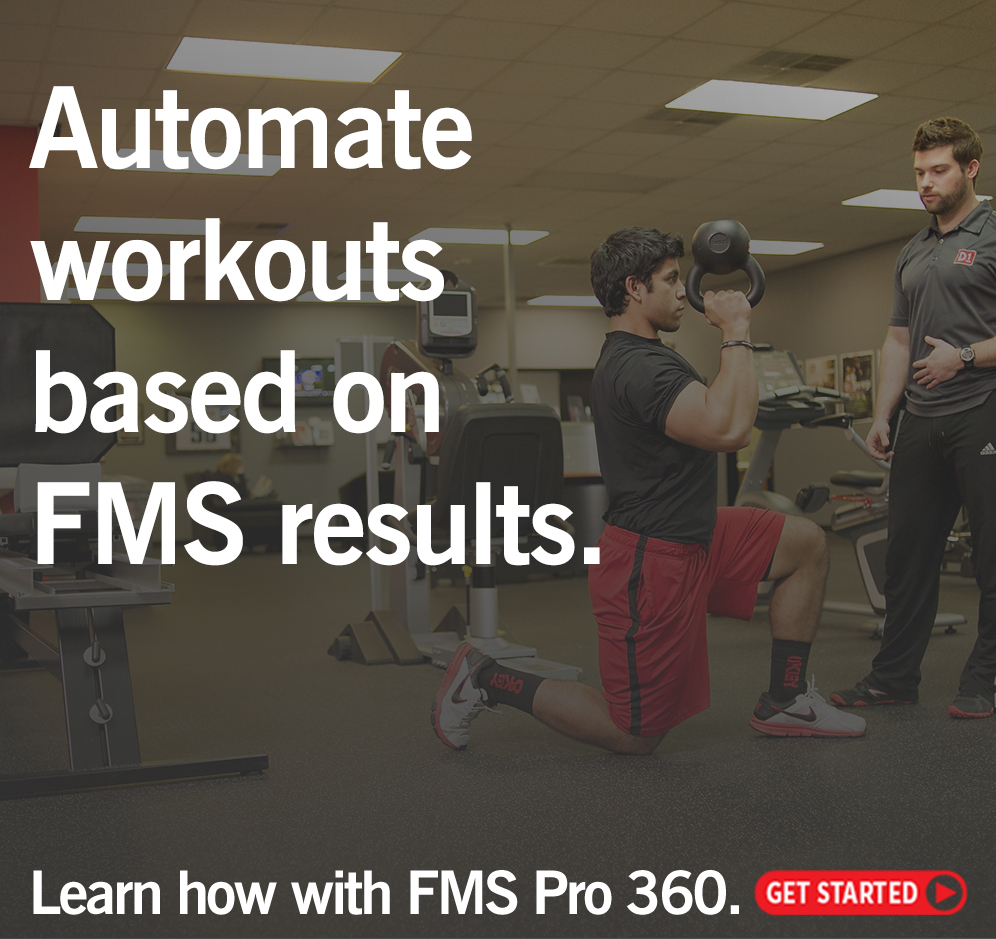 “After the FMS, I put them in the Pro360 account and then I set them up with a personalized corrective program we can build from scratch. If they don’t do them, I can tell,” says Kevin. “If they have a stability issue, I know I can fix it, but if they have serious mobility problems I’ll refer them out to a medical practitioner.”

Kevin recently attended an SFMA course so that he’d be able to better communicate with medical partners. Because he’s not a medical practitioner, Kevin will never be “SFMA Certified”, but he thought the education was more important than the certification.

Related: the SFMA Level 1 - Online Prerequisite is a great opportunity for non-medically licensed professionals to learn about the SFMA, to help improve their communication with those in their referral network. 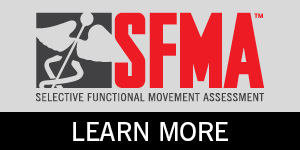 One thing that Vagabond does differently than most other CrossFit gyms is offering different tracks or “phases”, rather than a one-size fits all “WOD” (Workout of the Day).

The phases separate the athletes by experience, intensity of workout and complexity of movements. For example, there is no Olympic Lifting in the Lifestyle Phase. For beginners, all Olympic Lifting is done in a controlled environment during focused Olympic Lifting courses which are offered several times per week.

While the Vagabond membership is primarily comprised of people looking to improve their fitness, they also boast one of the most competitive teams in the sport.  Vagabond recently finished 7th (out of 400 teams) in the CrossFit East region, only two spots out of a CrossFit World Games invitational.

“I think it’s really important to understand an athlete’s physical capabilities before asking them to perform highly technical and demanding movements.  I don’t agree that everyone can perform every movement, even if it is scaled,”Kevin says. “I think in some cases an athlete does not have capacity to do something - whether it’s an issue of stability, mobility or just their genetic make-up.  It’s rare that the limitation permanent, however.  That’s something I love to work through and progress with my athletes. In my opinion, the key is to first find the bottleneck that limits them and attack it.” 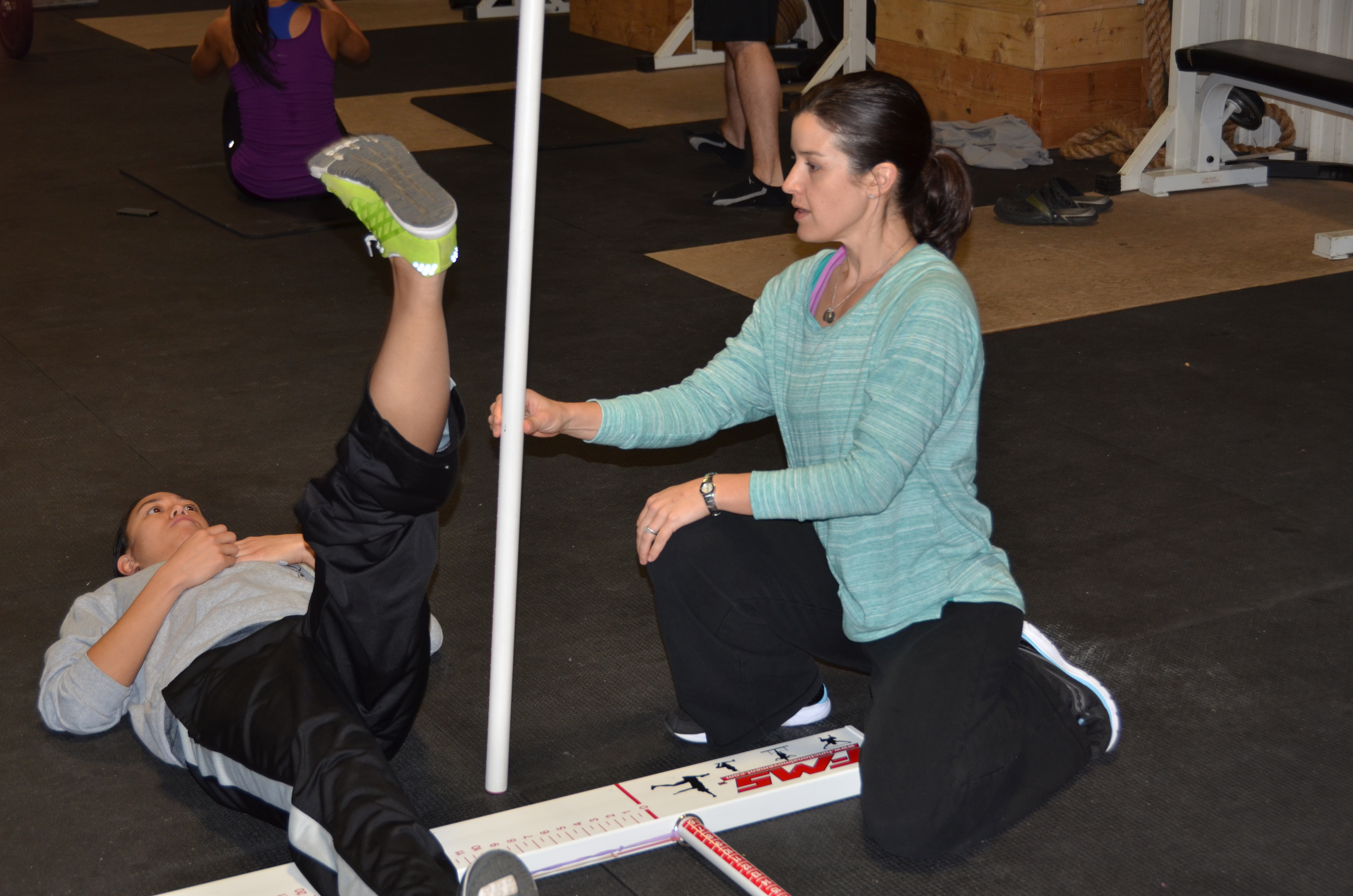 Additionally, Vagabond doesn’t prescribe workouts that include exercises kipping or handstand push-ups. If these are skills that athletes would like to learn (as many of the Competition Phase athletes do), they can attend the Gymnastics Class where those complex movements will be practiced in a controlled environment. If someone hopes to progress from the Lifestyle Phase to the Fitness Phase they have to meet an objective set of criteria: complete 50 Lifestyle workouts, attend Olympic Lifting class twice each month and score at least a 14 on the FMS.

The Olympic Lifting class is also a controlled environment. Technical moves are practiced with careful instruction. It’s impossible to eliminate the risk of injuries in any activity, but not performing complex lifts under fatigue will greatly reduce the athletes’ risk. The high-rep schemes are what biomechanics and spine injury expert Dr. Stuart McGill believes are the most common causes of injuries in CrossFit: 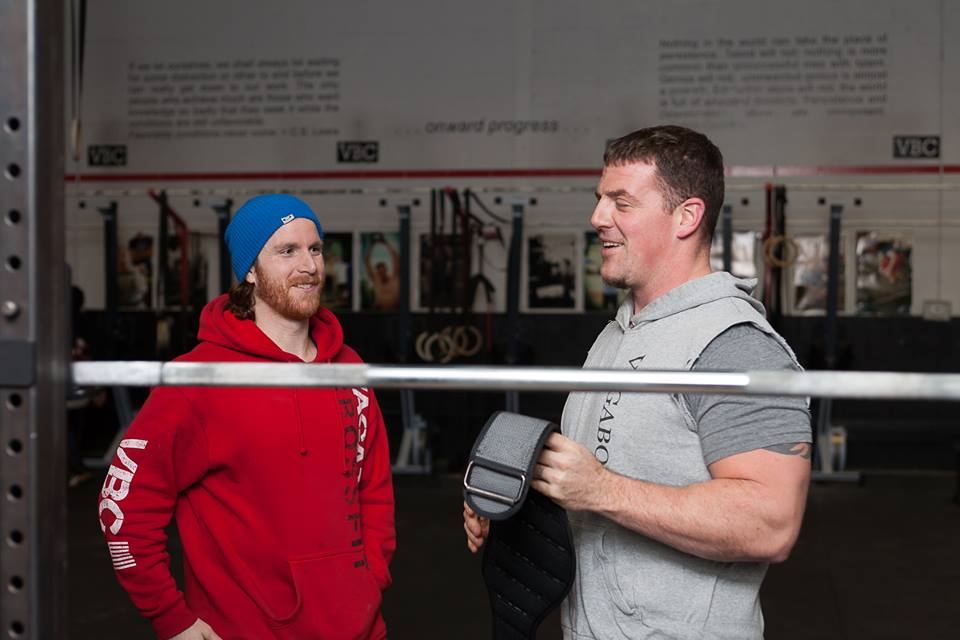 “They do not create muscle memory polluted with fatigued patterns. This approach creates faster gains in performance and less injury.”

Vagabond isn’t a perfect gym, but they are striving for perfect principles. There are probably many gyms like Kevin’s, but unfortunately the negatives have driven the press when it comes to CrossFit.

Says Kevin, “CrossFit is a movement that has changed the industry.  When other organizations were trying to sell six-pack abs in 7 minutes or pill to lose weight, they offered a unique challenge that ignited a massive community.  As both a workout and a sport, CrossFit is going to continue to evolve.  My goal is always to be on the front end of that evolution in terms of how I deliver coaching to my athletes.”

No matter the training philosophy, there are certain principles that one most adhere to in order to safely train clients to reach their goals –and the Vagabaond model takes a good step towards marrying what many consider conflicting philosophies.