The benefits of using the FMS within USA Gymnastics 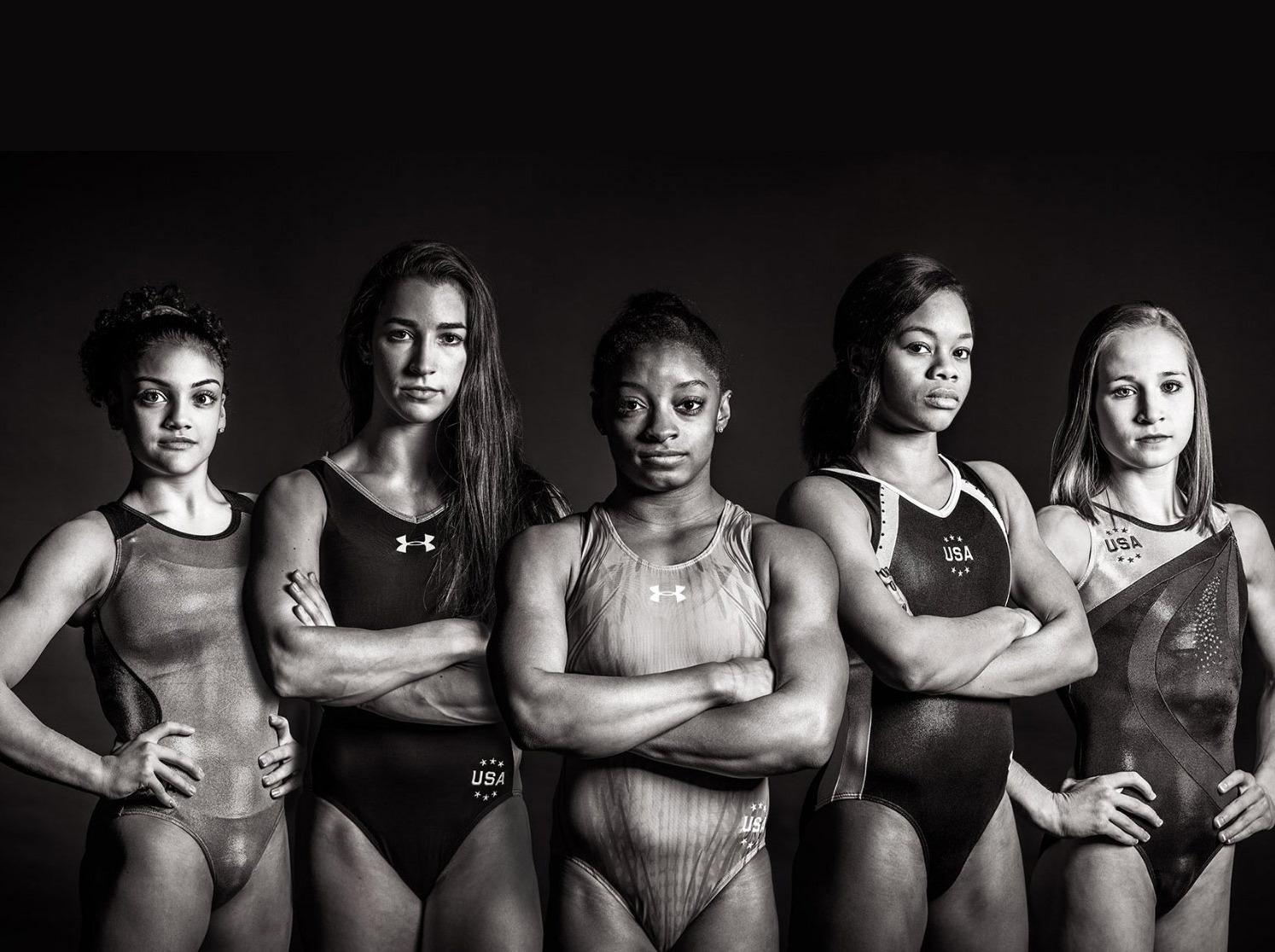 My name is Dave Tilley. I have my doctorate in Physical Therapy, recently became Board Certified in Sports Physical Therapy, and currently am studying to obtain my Certified Strength and Conditioning Specialist credentialing. I was a competitive gymnast for 18 years, which ended with spending 4 years on the Springfield College Men’s Team. I also have been coaching both Men’s and Women’s competitive gymnastics for 12 years, and currently still coach. Not surprisingly, given my background, I specialize in the rehabilitation and performance enhancement of gymnasts. I coach in the North Shore of Boston, and treat gymnastics clients at Champion PT and Performance in Waltham, MA.

I have been fortunate enough to work with a range of gymnasts, all the way from the youngest recreational athletes all the way up to collegiate and elite level athletes. Along side my clinical and coaching life, I also spend a large deal of time traveling the country to lecture on gymnastics topics through my company, SHIFT Movement Science and Gymnastics Education.

I took my first FMS and SFMA class right after graduating from PT school about 4 years ago, and then went on to take the next few levels of coursework. I have spent a lot of time with the system as one part of my practice, which gives me a unique perspective on its application to gymnastics. Having put hundreds of gymnasts through the FMS and SFMA, today I wanted to share with you some of my thoughts on why I feel it’s beneficial to use the FMS within the sport of gymnastics.

Thoughts on The Patterns 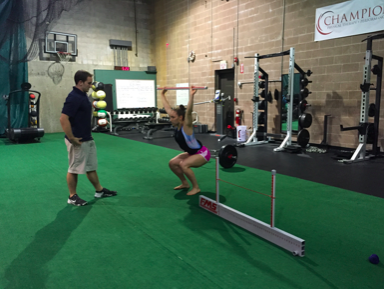 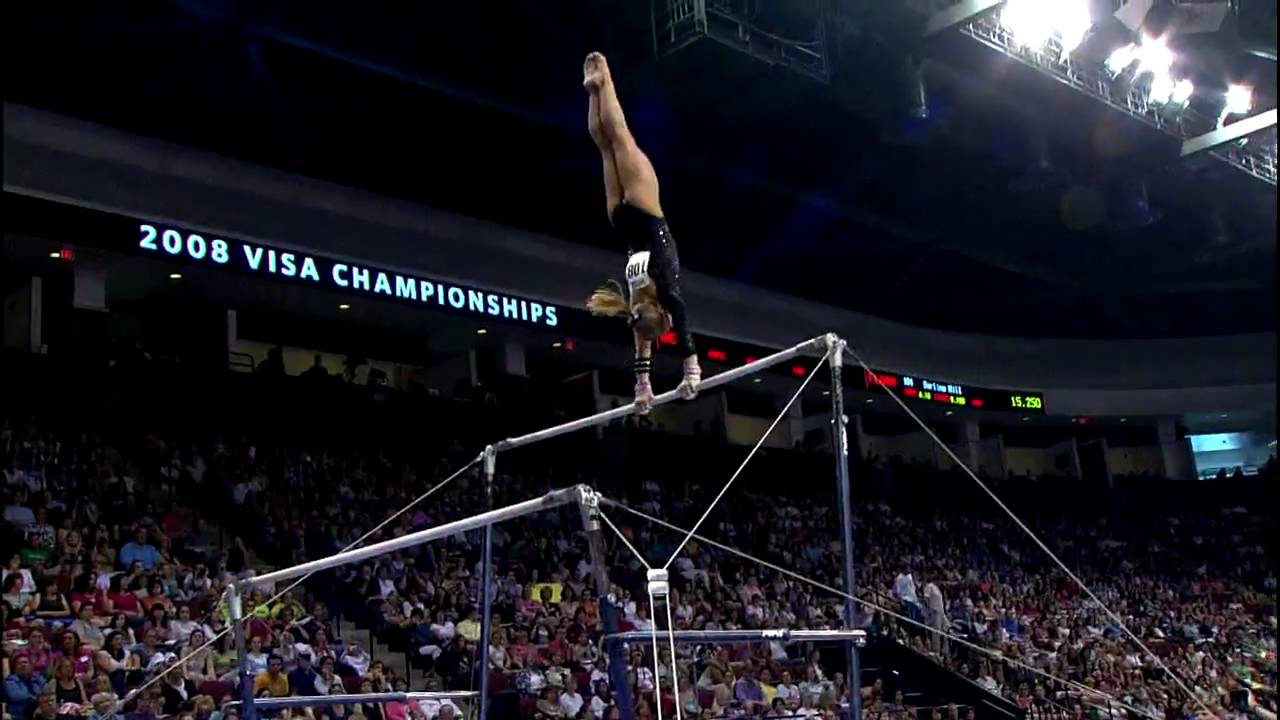 Before the countless hours of training that would help them become Olympic champions, the @USAGym team were screened pic.twitter.com/WlPux4Yh0K 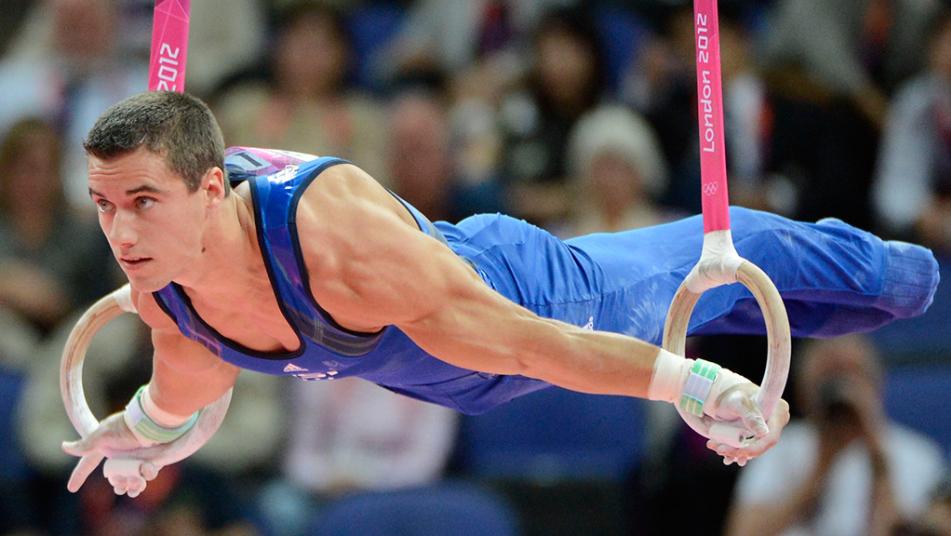 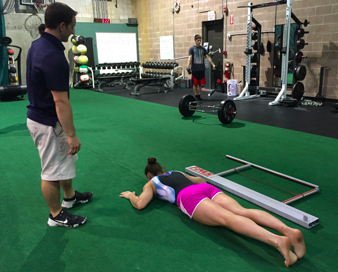 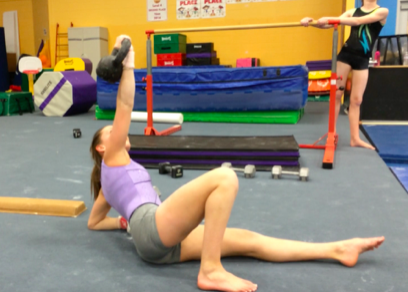