Breathing: Is it that impactful to performance or just a bunch of hot air?

Summary:
Over the last 5 years, there has been increasing discussion regarding breathing and its impact on movement, performance, recovery and rehab. While the link between proper breathing and improved health has been well documented, the opinions on this topic as it relates to performance vary from the potential to the profound. Understanding the history, mystery and modern day application will provide a better understanding of this powerful tool in the arsenal of performance improvement.
More about Brandon: 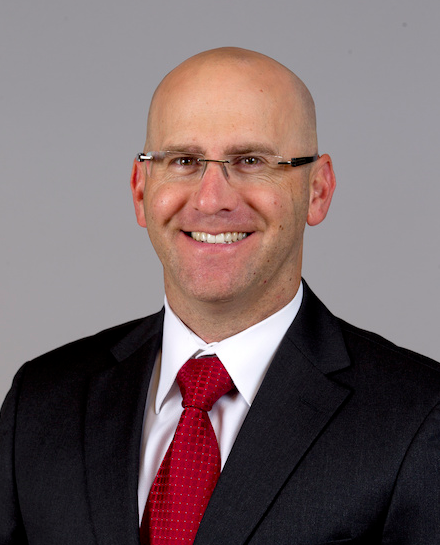 Dr. Brandon Marcello, CSCS, PES, CES was named the Director of Sports Performance at Stanford University in December of 2007 with his role serving to oversee all aspects of athletic performance enhancement for 36 intercollegiate sports.
Acting as the chief administrator for the Sports Performance department, Marcello's responsibilities include, but are not limited to, budget oversight, facility design and equipment layout, nutritional strategies, staff development, and direct methodology.
Marcello has over 17 years of experience in the area of athletic performance, previously serving as the Director of Performance for USA Softball for the Olympic quadrennial leading up to the 2008 Olympic Summer Games in Beijing and the Speed and Conditioning Coach for the Baylor University Women's Softball team from 2003-2007.
Formerly the Associate Director and Co-founder of Athletes’ Performance in Tempe, AZ, a world class training facility for professional and elite athletes, Marcello improved the performance of a number of professional athletes from all sports, enhancing their strength, speed, flexibility and agility with their unique training methods.
Prior to his work at the Arizona facility, Marcello was also a performance specialist at the International Performance Institute (IPI) of the IMG Academies in Bradenton, FL. There he prepared top college football players for the National Invitational Camp (NFL Combine) dramatically improving their draft status, in many cases to first and second round picks.
A recognized author, Marcello's work appears regularly in various journals, textbooks and periodicals. He has served as a consultant to many Division I teams, international sports federations, as well as Adidas International, Under Armour and Nike.
Marcello holds a PhD in sports nutrition from Baylor and certifications from the NSCA, NASM and USA Weightlifting.